SV Analytix was created to address a growing concern among businesses that were trying to adapt to the new field of a global economy. 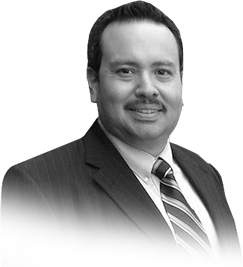 It’s why we take on projects from international businesses within a variety of niches, industries, and markets, big or small, established or just starting out, offering the same level of professionalism to every client. To us no project is too big or small.

With SV Analytix, the right step forward to a better tomorrow begins with a free consultation .

Our team of trained support staff offer remote solutions for every problem the modern business faces in todays’ world. What’s more, our dedicated project managers are on hand to ensure your work is completed to specification with no room for errors.

It’s part of our commitment to offering you dedicated solutions to suit your business.

Simply, contact us and we'll do the rest.
It's that easy 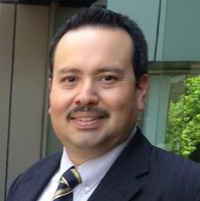 As Founder of SV Analytix, Mr. Villagomez has served in several capacities prior to the formation of this corporation such as, but not limited to: General Manager, Human Resources Director, Accounting Department Supervisor, in construction companies overseeing 10-15 million dollar projects, health insurance companies and government insurance facilities.


From being a web page designer to overseeing marketing strategies with an emphasis on Internet Markets, Mr. Villagomez has also managed staff training, allowing his experience to flourish in daily operations, client reporting, and communication representing several company initiatives at client locations abroad.


He has also prepared construction proposals and municipal bids, performed earthmoving estimates using CAD and engineering surveys and plans in the United States and Central America.


As a Data Analyst in an IT Department, Mr. Villagomez has also exhibited one of the highest levels of productivity, reporting, and analytics while producing a high volume of work while consistently maintaining high standards for quality and accuracy.


As an Accountant, authorized IRS Tax Professional, Certified QuickBooks ProAdvisor, and a member of National Association of Certified Public Bookkeepers (NACPB), he has earned respect also in the Accounting field.

Now, with SV Analytix, his “can do attitude” is matched with integrity, honesty and reliability, allowing him to create and execute projects that are complex and challenging based on his well rounded education, and work experience. 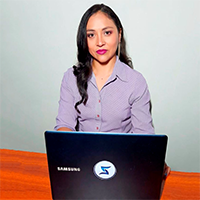 Carolina comes to SV Analytix Consulting with many years of experience in accounting, customer service, marketing, sales, programming, business administration, office protocol and interpersonal skills. She has more than 6 years of experience in supervisory and administrative positions, with attention to customer service and events. She has training in PowerPoint, Excel, Microsoft Word, Microsoft Office, Publisher, Windows and more. Ana Carolina also has great language skills, she speaks in Spanish, English and Sign Language. She has experience in translating to and from English to Spanish and experience in tutoring in English. Ana Carolina has many interests and hobbies outside of her work with SV Analytix Consulting. In her free time, she enjoys hiking in places such as Barú Volcano in Panama, creating beautiful items in crochet, designing stationaries and decorations for special events and gardening. 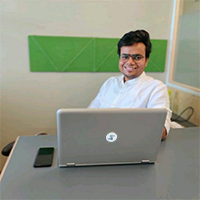 A Chartered Accountancy (ICAI) Finalist. Has been working with Bookkeeping, Auditing, and Taxation for past 8 years now. Certified with various accounting software, handles accounts of various companies all over the world. Well versed in Microsoft Excel. My areas of expertise include but are not limited to: 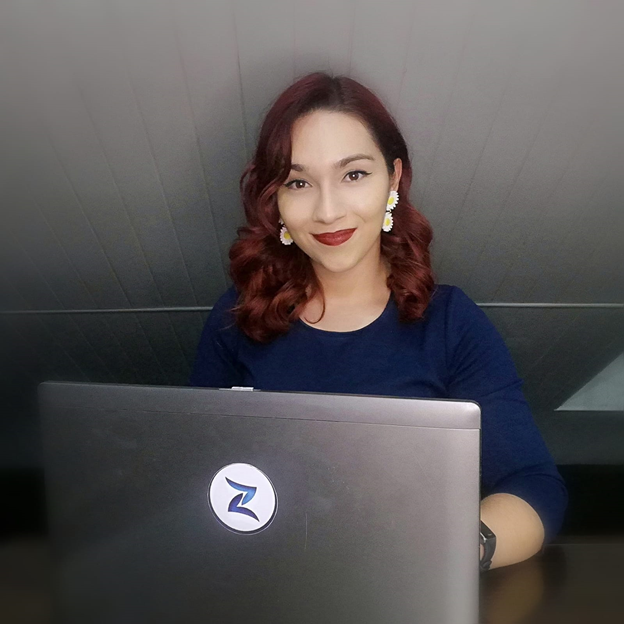 Natalia brings great skills to our bookkeeping team, as well as to our customer service and languages to SV Analytix Consulting. She has a Bachelor’s degree in Business Administration and completed university Master’s degree in English. She has 4 years of experience as a receptionist and accounting assistant. Natalia is also a polyglot, as she is a speaker or communicator in Spanish, English, Portuguese, Ngäbere, and Sign Language. Those linguistic abilities greatly assisted her in her former careers as a tour guide and most recently, as a tutor for elementary school children. In her free time, Natalia enjoys music. She studied music for 10 years and enjoys playing the viola, singing and dancing. 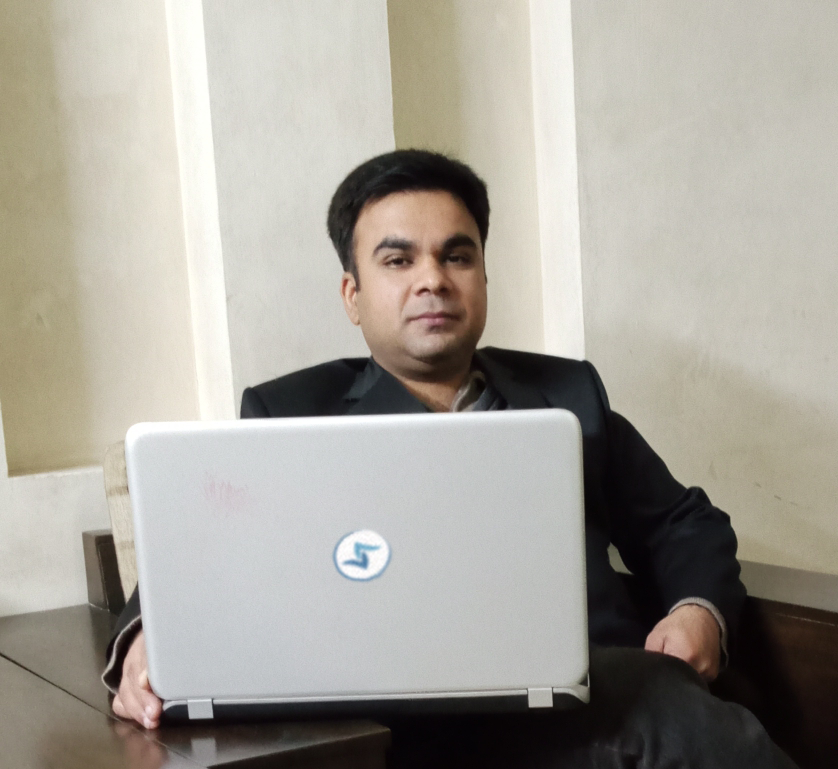 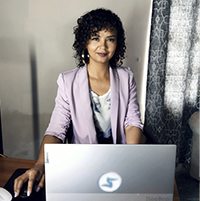 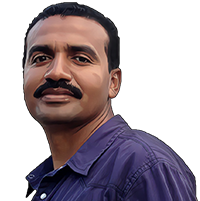 Damaso has made a successful career of blending insane design skills with evolving technologies in the most seamless way.

Beginning as a web developer in ad agencies, and refining his graphics skills on the corporate side, Damaso has grown up using technology as his primary communication tool. Damaso’s particular strength is his ability to both create and produce a project independently as well as to collaborate and incorporate the vision of others. He also brings practical web analytics and SEO skills as well as fluency in Spanish as may be required. 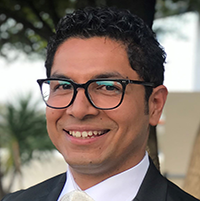 
As a Creative Designer, I use my designing skills to promote products and services. I also have a solid understanding in SEO services. 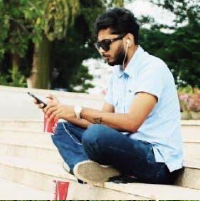 
He follows the “Keep It Simple Stupid” (KISS) principle using asymmetrical layouts with lots of space.


He can design an app 10-15 screens/week and websites at 5-10 pages/week; organizing a perfect pixel design using a straight grid system with well-thought-out paddings grouping layers in folder using clear names for them.


Besides using interfaces, he can also draw vector lines icon, design a logo and create a graphic design guidelines using a multidisciplinary approach as well. 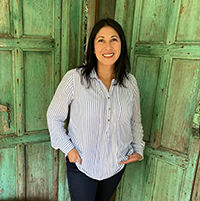 Sonia studied architectural, graphic, and industrial design at the Universidad Autonoma Metropolitana in Mexico City and brings her creativity to all of our marketing and graphic design projects. With her training in CAD software, Sonia also assists with international construction projects, from concept to design. 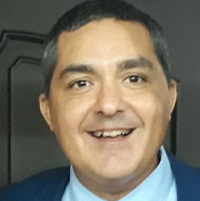 Academic degree in business management from Educem Business of Barcelona. He graduated from the WT, where he received training in teaching and public speaking.


He has performed management tasks in different administrative areas. Due to his extensive experience in exposition and public speaking before large audiences, he has been a university seminarian in public speaking and has specialized in document writing and proofreading. 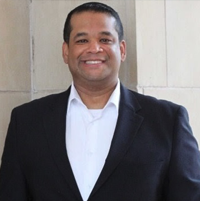 interpretation & translation, proofreading, copyediting, & indexing
Russell J. Santana is a language professional with over 25 years of experience in commerce, government, civil and criminal law, law-enforcement, and many fields. He is trilingual, fluent in English, Portuguese, and Spanish, Using his extensive experience, he currently provides freelance language services in proofreading, copyediting, translation, back-of-book indexing, and copywriting. 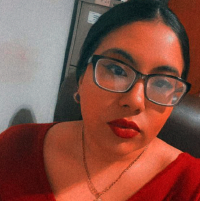 With over 7 years of office management in retail and customer service experience, Cristina ensures daily operations are met in a timely manner with efficiency. 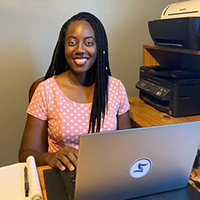 Kendra brings many office, customer service and creative writing skills to SV Analytix Consulting. She has a certificate for a two-year Business and Computer Technology course focusing on writing programs and office etiquette. She also has 6+ years of experience as an office receptionist and secretary for a large school district in the US. She is also bilingual with more than 14 years of experience of assisting and working with native Spanish speakers in office and personal settings.


As a creative person, Kendra also enjoys creating digital art/illustration, stationery and short stories for kids and adults. She also enjoys photography with her husband and spending time with their two dogs. 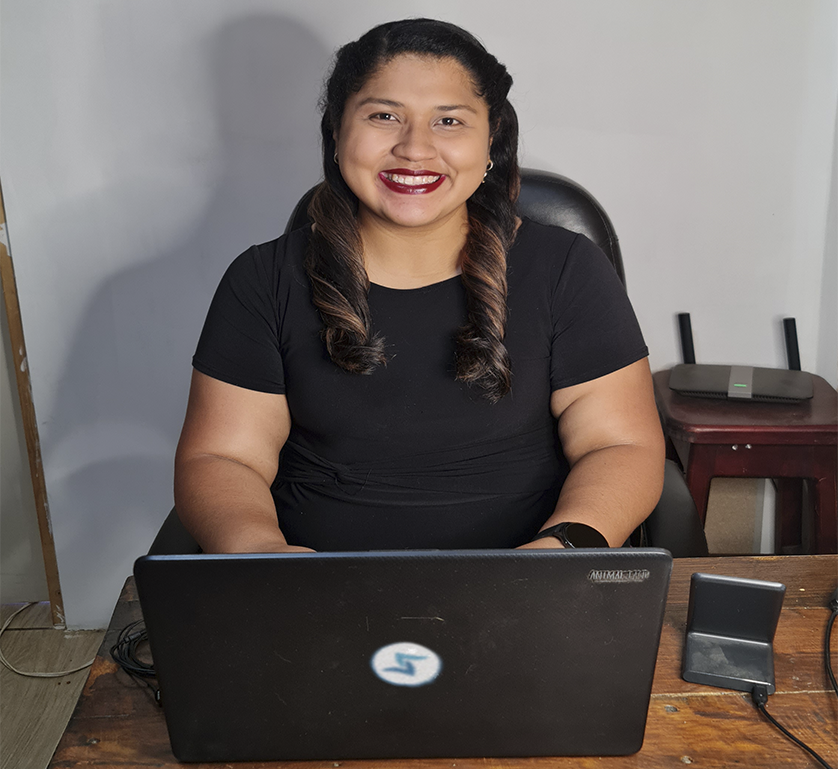 Jillian is a great addition to SV Analytix. She received many years of instruction in bilingual schools and has mastery of both Spanish and English. Having received a Bachelor of Sciences (Bilingual) with emphasis in computing, she possesses advanced skills in the use of Microsoft Word and Microsoft Office. Her experience as a General Manager and Customer Service Agent has provided her with knowledge and skills that are necessary to provide SV Analytix clients with stellar service.


Jillian also has interest and experience in photography. She utilizes Adobe Photoshop and Adobe Lightroom to edit her beautiful photos.